What does it take to work out like Muhammad Ali? Called by many ‘the greatest boxer of all time’ Muhammad Ali’s incredible physique came from his significant work ethic and training routine. With a career spanning over 20 years from 1960 to 1981, Ali was known for his dazzling hand/foot speed and his overwhelming stamina.

With some stunning wins over Joe Fraizer, George Foreman, Sonny Liston and many more Muhammad Ali fought some of the very best boxers of our time and to many is the greatest of all time.

You don’t get through 61 fights without having great conditioning and strength and that is exactly what Ali had. According to Ali’s trainer, when Muhammad couldn’t get a ride to the gym he would run 7 miles to get there and after training run 7 miles home.

Throughout this article, we will take a look at Ali’s training techniques that he used in camp while getting ready for a fight.

Diets in those days were relatively simple with Ali’s being no exception.

Ali never smoke or drank and his diet remained quite healthy throughout his career eating clean meals throughout the day.

His breakfasts mainly consisted of wholemeal toast with eggs and orange juice. His other meals consisted of protein sources such as chicken and steak and lots of vegetables.

He then snacked on fruit throughout the day along with drinking water and fruit juice.

His favourite cheat meal where hamburgers.

Using no weights while in training camp Ali worked on mostly cardio, boxing technique and callisthenics.

Ali’s training has always been well documented. As the most popular and charismatic fighter of his time there was always cameras around him. Through documented video footage and interviews, we get a glimpse into what life is like in fight camp for the greatest of all time.

Ali’s warm-up consisted of light movement to limber up and took 15 minutes in total.

Muhammad would then shadow box for another 15 minutes (excluding 30-second breaks) breaking it into 5x 3minute rounds and also taking a break for 30 seconds in between rounds.

The aim of the exercise was to work on speed and footwork.

The next round of training Ali would take to is the heavy bag doing a total of 18 minutes (excluding 30-second breaks) broken up into 6x 3-minute rounds.

The aim of this exercise was to work on combinations and stamina.

To view what Boxing gear I recommend then click here.

Use various sparring partners and increase rounds as the camp comes to an end.

These were bodyweight exercises and mainly targeted the abs.

These exercises were done for 15 minutes.

9 minutes on the speed bag followed by 1-minute rests.

Later on in Ali’s career, Muhammad moved to the countryside in Deer Lake, Pennsylvania. He wanted to move to a remote region to avoid distractions.

During his training camps, Ali would cut trees down and chopping timber as a way of keeping fit on his off time.

“Fighter’s Heaven” was Ali’s training facility in Deer Lake, Pennsylvania. A compound bought by Ali in the 1970’s, with the purpose to escape the media.

Ali returned to fighting in 1970 and brought with him a storm of media. Looking for some privacy Muhammad bought this compound which he later called ‘Fighter’s Heaven’ at Deer Lake in Pennsylvania.

The complex consisted of 8 log cabin and served as quarters for Ali’s trainers, sparring partners etc. The gym was the main focus of the camp, of course, which was the very first thing that was built at Deer Park.

Ali never used weights during his workouts he just stuck to this routine.

Let us know in the comments below if you have tried this routine? If you would like a downloadable PDF just click here.

To check out more workouts and more articles on combat sports click here. 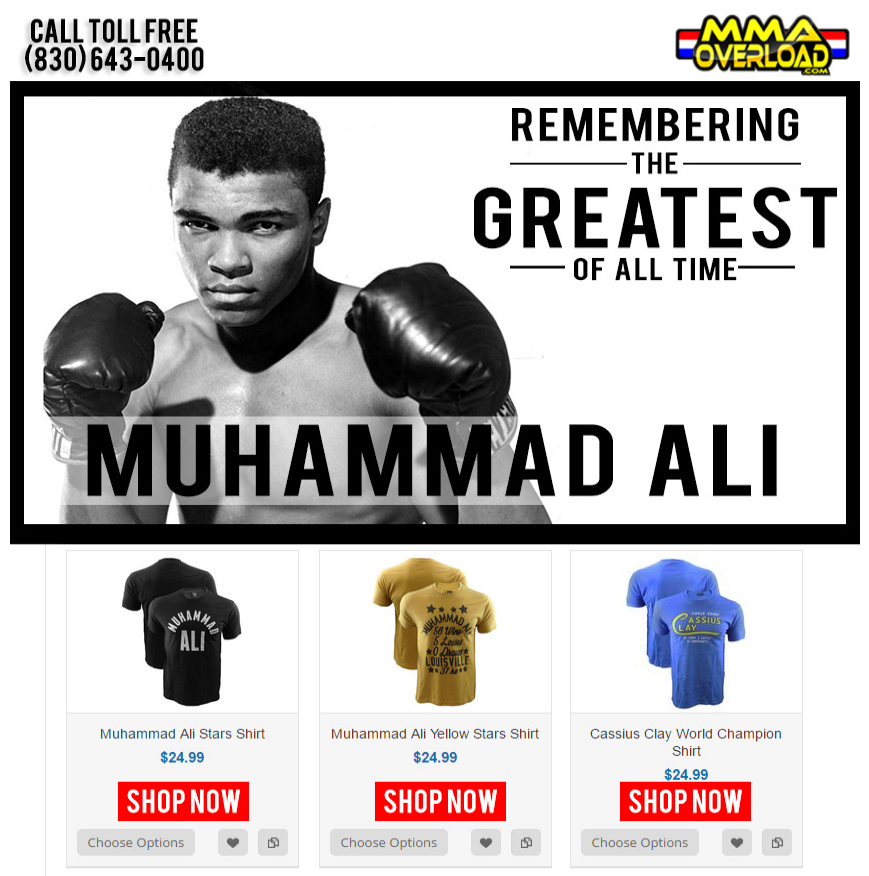 link to Jiu-Jitsu vs Judo: Everything you need to know

Written by The Editorial Team, in Boxing Articles,Workouts Articles As I don’t fight competitively anymore I like to lift more weights but still don’t want to give up my boxing...

Welcome to Combat Sport Events, your number one source for all things Combat. We are passionate about Boxing, Martial Arts and everything that surrounds combat sports. The aim of this website is to create informative articles based on questions relating to a variety of combat sports.